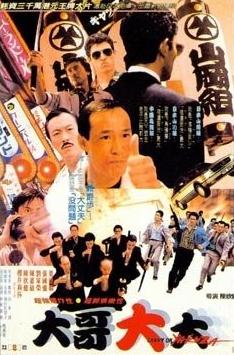 Add trailer
Description:
Hong Kong filmmaker Phillip Chan directed this action-comedy centering on yakuza involvement in the Japanese boxing world. Michael Chan plays Charlie Chan, a boxer who goes to Japan to take on a local hotshot in the ring. A gang of yakuzas pressure him to take a dive, but Charlie beats his opponent senseless instead, resulting in a life-or-death chase in which Charlie and his coach try to escape from the angry gangsters. They are spared by the yakuza boss Yakoda, and their eagerness to impress him leads them to pretend that they are the leaders of an influential triad organization known as the Marlboro Gang. That gang doesn't really exist, and their ruse only leads them to further endangerment after Yakoda is murdered by one of his employees. Yakoda's widow sends their daughter (who speaks Cantonese) to Hong Kong so that she won't be next on the hit list, and Charlie -- still pretending to be a powerful triad gangster -- agrees to protect her. He and his friends must save the girl from assassination attempts and kidnapping along the way, as well as coming to the rescue of Yakoda's widow. The familiar cast features Lau Kar-wing, Deanie Yip, Phillip Ko, and Maria Cordero.

*Budget & boxoffice*
Hong Kong box office: $278 437
Have you seen this movie?
Yes
No
Great!
How would you rate this movie?

*Budget & boxoffice*
Hong Kong box office: $278 437
Have you seen this movie?
Yes
No
Great!
How would you rate this movie?

Bruce Mang Lung
Show all actors (33 more)
Do you know similar movies? Please recommend them or rate recommendations of others 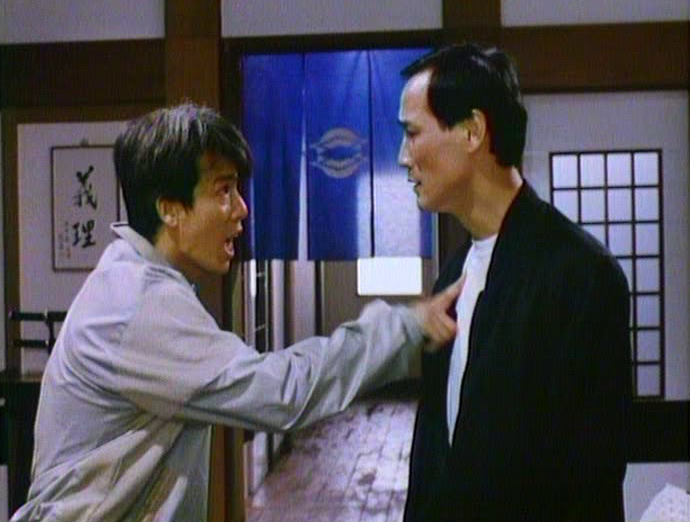 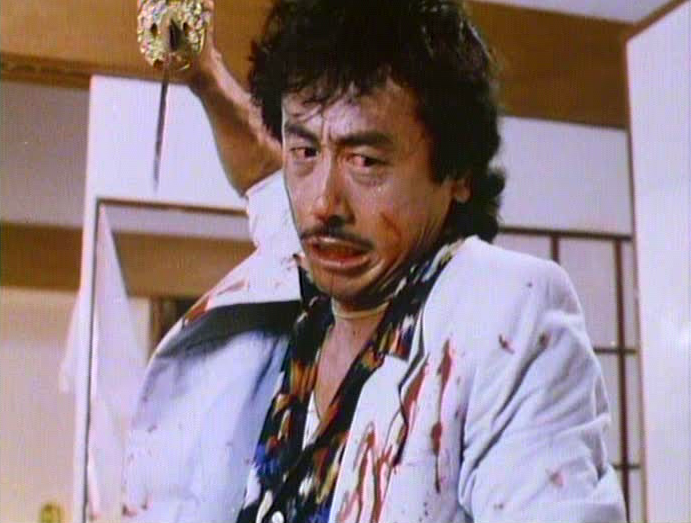