His Name Is Nobody 无名小卒 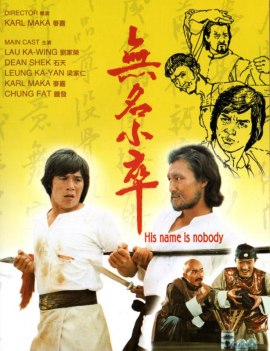 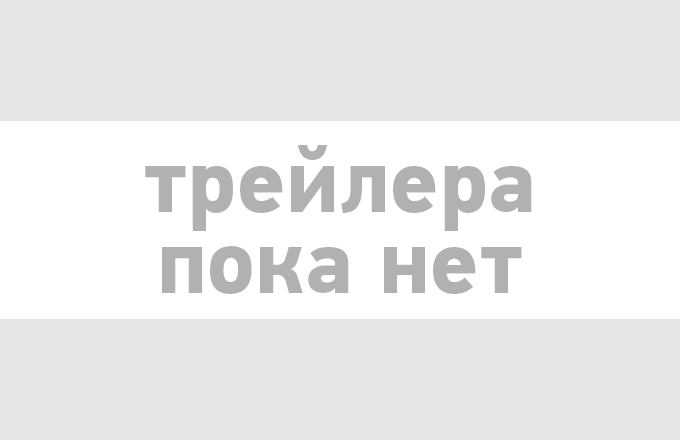 Add trailer
Description:
The Nobody Kid (Lau Kar-wing) is a street urchin whom was abandoned as a child and did not have a name. One day, he meets master con artist, Sting (Dean Shek), who takes Nobody as his disciple and teaches him swindling and martial arts skills. The duo is later enlisted by Sting's brother, Baldy (Karl Maka), to murder Ping the Dreg (Chung Fat), a professional assassin. Sting and Nobody plan to take advantage of Ping's lust for woman and uses Baldy's wife to seduce Ping. However, their plan fails and Ping kills Baldy's wife, while Sting and Nobody are separated as well. While alone, Nobody meets an elderly martial arts master and Ping's rival, Koo the Iron Heart (Bryan Leung), who also takes Nobody as his disciple and teach him his skills. However, Koo was later killed by Ping. Nobody eventually reunites with Sting, and together, they confront Ping for vengeance.

To Siu-Ming
Man in restaurant [cameo]

To Siu-Ming
Man in restaurant [cameo] 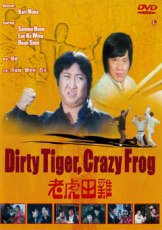 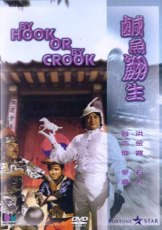 Recommend movies similar to "His Name Is Nobody"