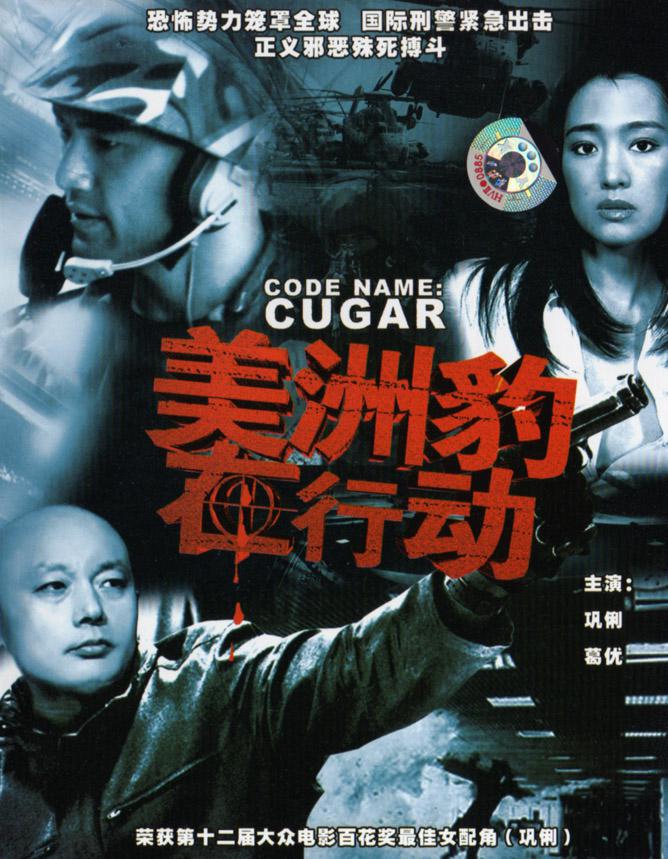 Add trailer
Description:
The title of the film leads the viewer to expect lots of violence, and Lenzi certainly doesn't disappoint in this respect. We've got bowling balls to the head, a young woman having her face scraped off on a moving train, a man impaled on a sharp fence and many other such delights. Overall, it has to be said that this film isn't very original, but Lenzi injects some freshness into it with a barrage of exciting chase scenes (the best of which take a point of view shot from the front of a motorbike) and violent shootouts. The good thing about these Polizia movies is that they are played out for pure entertainment value, meaning that Lenzi is free from trying to be arty, and can pack in as much violence as he likes; a fact which is often capitalised on. The film benefits from a strong Italian cast, including Maurizio Merli; who may be no Clint Eastwood, but still delivers a strong and entertaining lead performance. John Saxon gets to join in the fun also, and there's also a place for fellow American actor Barry Sullivan, in the role of the villain. Overall, if you're into Italian cop movies; this isn't one to miss!

1 m.
Xu Yao
Secretary Zhou
Show all actors (10 more)
Do you know similar movies? Please recommend them or rate recommendations of others