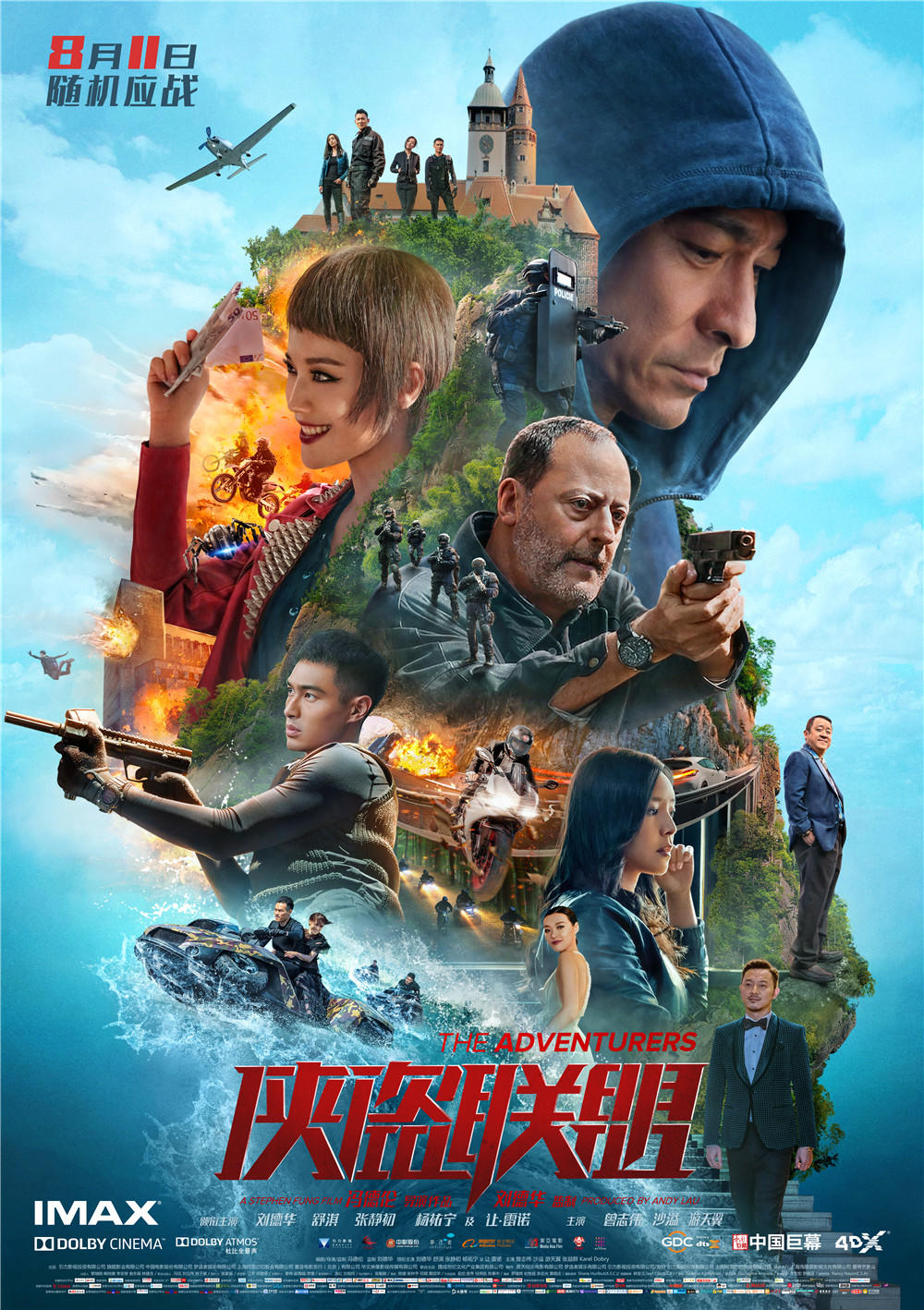 Infamous thief Dan Cheung (Andy Lau) miscalculated during a heist and was apprehended and imprisoned as a result. Five years later, Cheung enlists his longtime partner Po Chen (Tony Yang) and new recruit Red Ye (Shu Qi) to steal precious jewels in Europe under the watchful eyes of French detective, Pierre (Jean Reno), who has been hot on Cheung's trails for many years.

After testing their skills and agility, Cheung finds the buyer of the jewels, King Kong (Eric Tsang), leader of a criminal organisation and a father figure to Cheung. After the two reunite, Cheung receives a new mission. At the same time, in order to bring Cheung and his gang to justice, Pierre persuades Cheung's ex-fiancée, Amber Li (Zhang Jingchu), who had developed hatred from love towards Cheung, to join the hunt.

From Cannes to Prague, a game of cat and mouse across Europe begins. After a series of close combat, Pierre is able to gradually grasp Cheung's whereabouts. And as everyone is about to get close to the target, Cheung's true plan also gradually surfaces. 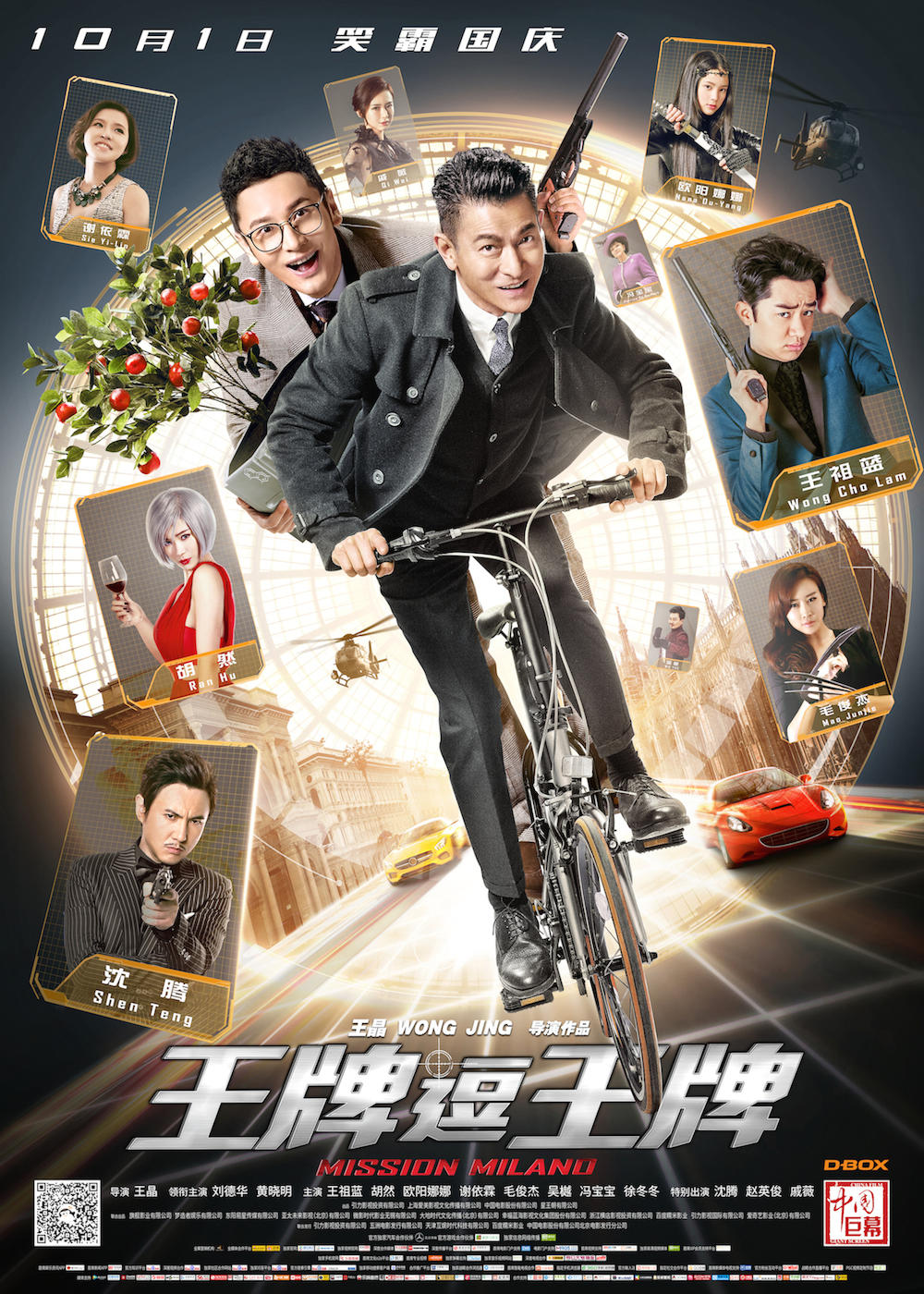 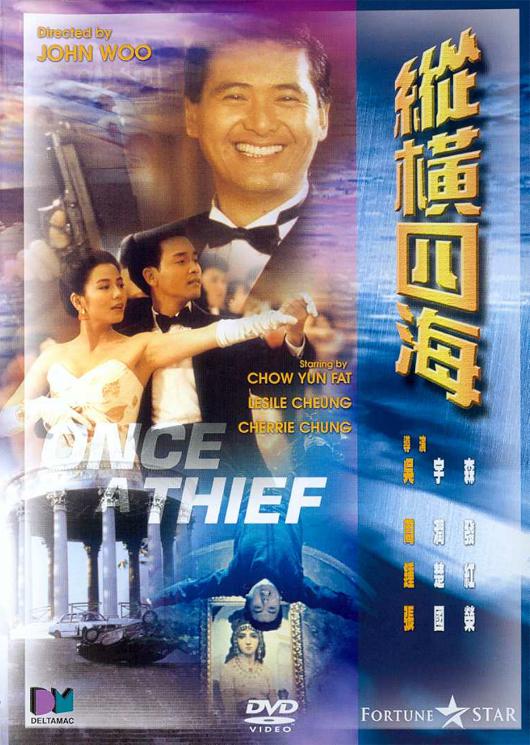 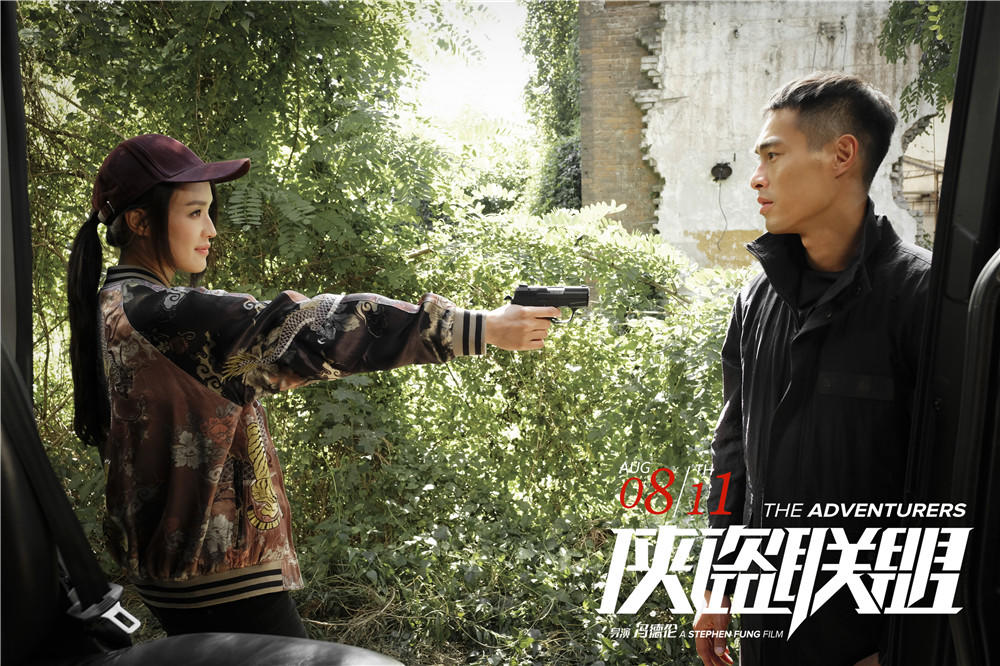 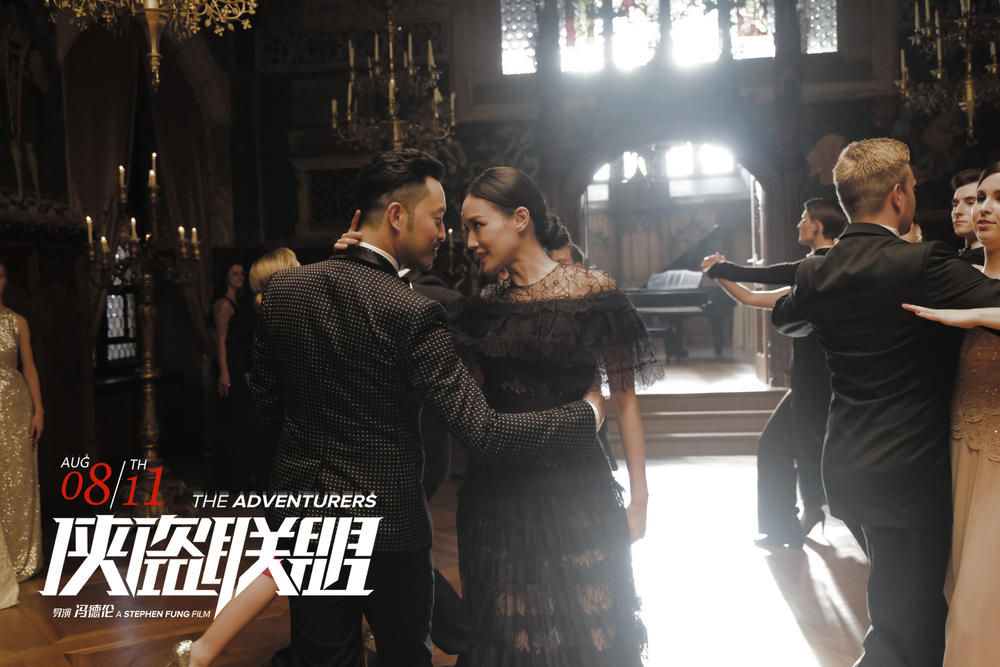 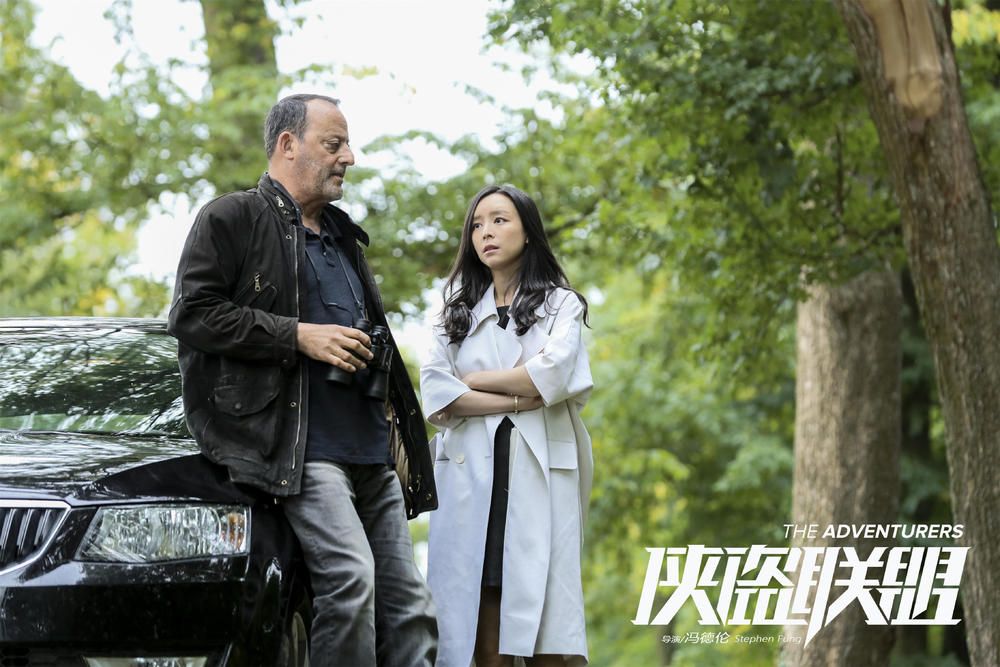 Recommend movies similar to "The Adventurers"