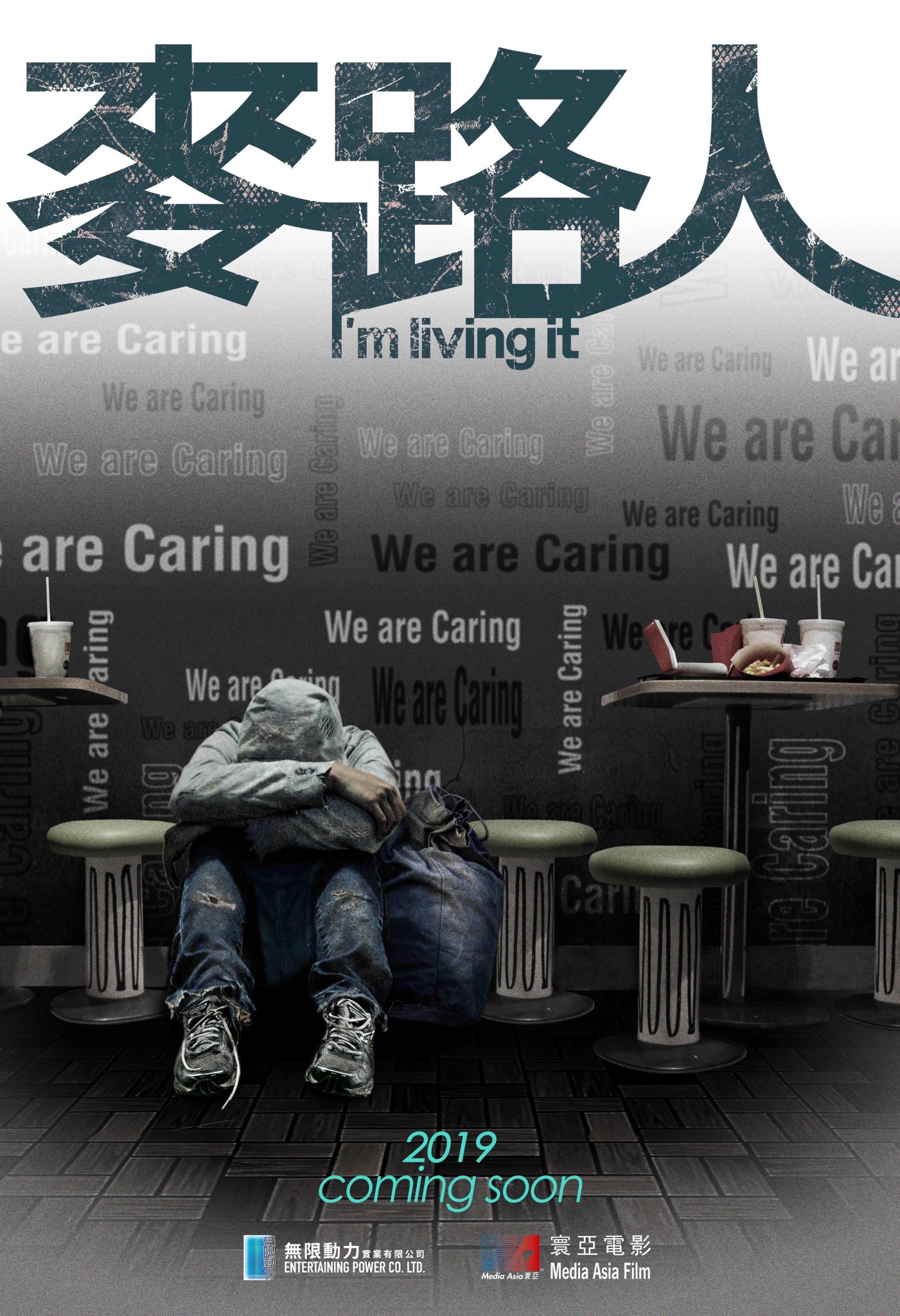 Bok (Starring Aaron KOWK) was considered once as a finance guru until he falls from grace when the stock market crashed and was sent to jail being accused public funds misappropriation. After doing his time he had to restart from scratch...A new life made of new values, new friends and new priorities…Destiny met him encounter again with Jane (starring Miriam YEUNG), an old friend aspiring to a singing career. She felt the need to help him.

In his loneliness, Bok was spending all his night in a 24h fast food joint, he soon realized other people were just like him having this place as a “home”.

There is Mother with a dark past (Starring Cya LIU), a live blogger, always here with her daughter. Uncle Dang, whose wife lost all their saving in a stock crashed and suicide. He had a home but he wanted to stay in joint, as it reminds him the good old day with his wife. The lonely Sam had also using the place as a shelter, since a bog fight with his family and promised himself will never go back anymore.

Sam has reminded Bok about his family problems, which he has no longer willing to face anymore. ​He don't want Sam experiences again what he did, and wanted to help him before faith is going too far...

Cya Liu Ya-Se
Aged 29 years
Show all actors (6 more)
Do you know similar movies? Please recommend them or rate recommendations of others 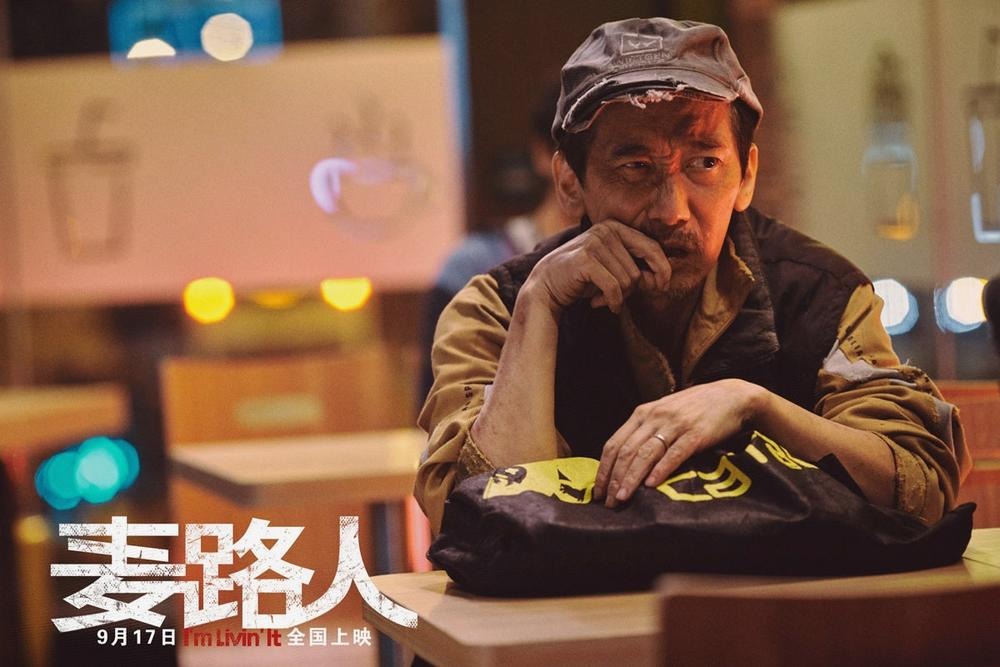 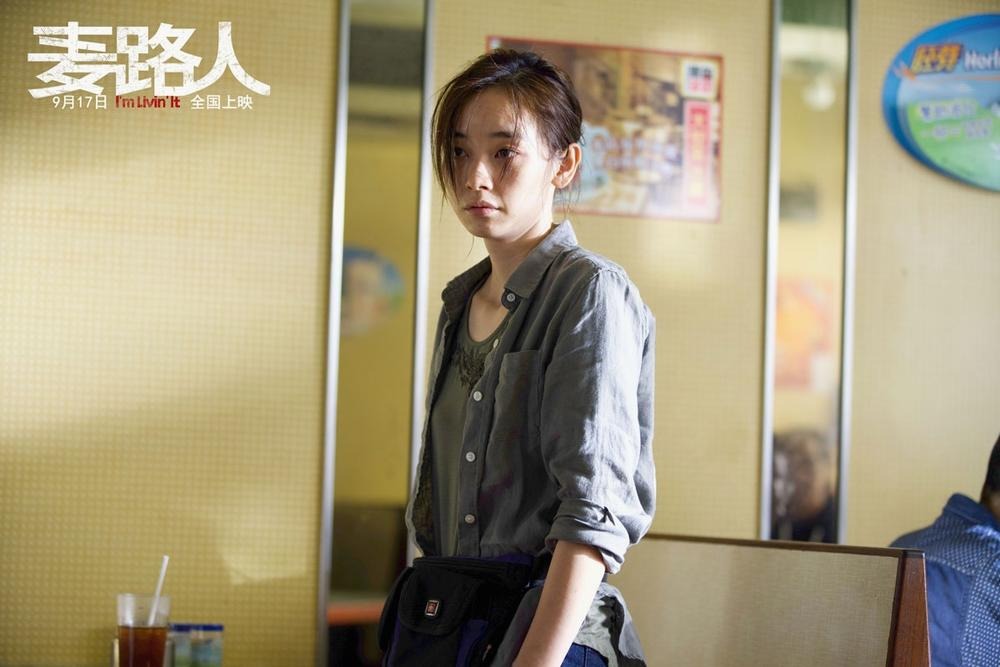